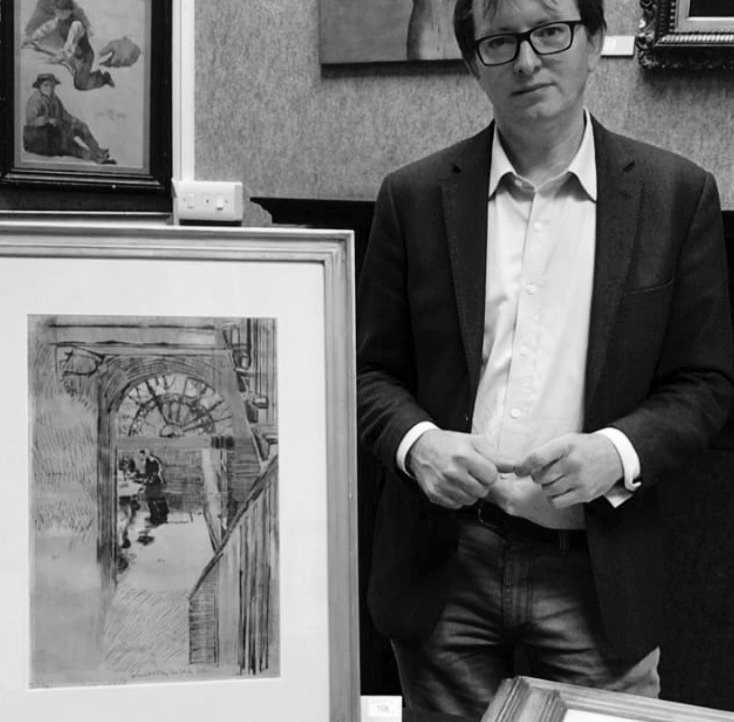 Harry Moore-Gwyn studied at Oxford University and Christie’s Education before gaining a place on the Graduate Trainee scheme at Sotheby’s London. Dealing independently since 2000 (and as Moore-Gwyn Fine Art Limited since 2007) he has established a reputation in the field of Modern British painting and drawing with a particular interest in unsung artists of the period. He has exhibited at many of the leading London art and antique fairs including Olympia, the BADA Fair, Art Antiques London and the Grosvenor House Art and Antiques Fair. He has served as chairman of the picture vetting committee for the Winter Olympia Fair and is on the advisory committee for the Works on Paper Fair. He has also curated selling exhibitions in New York, participating in British Art shows at the Shepherd W&K Galleries. He is a member of the British Antique Dealers’ Association and the Cotswold Antique Dealers’ Association.

Moore-Gwyn Fine Art Limited was founded by Harry Moore-Gwyn in 2007 and specialises in paintings, drawings and sculpture by British artists, with a particular focus on the period from c.1870 to the middle part of the twentieth century. Dealing primarily through fairs and catalogues we opened our first London gallery in Mason’s Yard in St James’s in April 2018. In addition, any work on the website is also available for viewing by appointment from our base near Burford, West Oxfordshire. Our particular interests include:

Drawings and watercolours by Edward Lear

Paintings and drawings by members of the Camden Town Group, particularly the work of Robert Bevan and Walter Sickert

Works by early twentieth century students of the Slade and their contemporaries including Paul and John Nash, Augustus John, William Orpen and Henry Lamb

The work of Elinor Bellingham Smith

We have also been involved in the sale of works of art to a number of significant British and international public and private collections including: 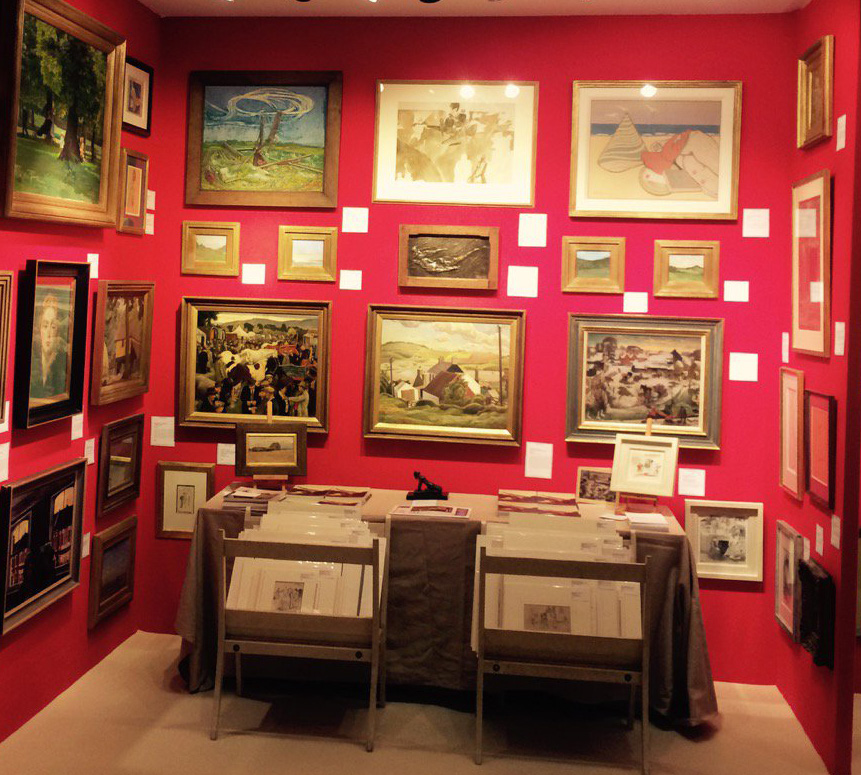 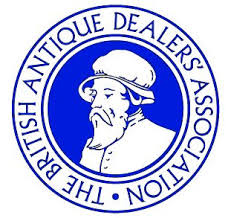